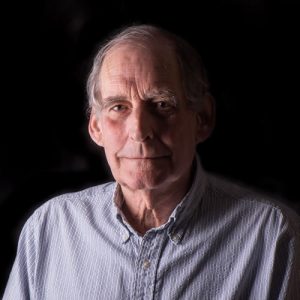 Nicholas Gray has had a lifelong passion for boats and sailing. This has taken him from sailing Cadet dinghies on Frensham Pond to racing long distances in fast offshore trimarans. He has taken part in the Two Handed Round Britain and Ireland Race and the Azores and Back Race. He has sailed widely round the coasts of Western Europe and the Mediterranean, has taken part in the UK Three Peaks Race and has crewed in many RORC ocean races.

He is a solicitor who also worked in merchant banking and in the oil and gas industry. He has had an interest in a sailmaking company and once owned a boatyard which specialised in the restoration of classic wooden boats.  When not sailing, Nicholas divides his time between his homes in Sandwich in Kent and in south-west France.

Now retired he is a member of the Society of Yachting Historians and has written three books of nautical history – LAST VOYAGES  (published by Fernhurst Books in 2017), ASTRONAUTS OF CAPE HORN (published by the Conrad Press in 2018) and Hillyard: The Man His Boats, and Their Sailors (published by Lodestar Books in 2021). 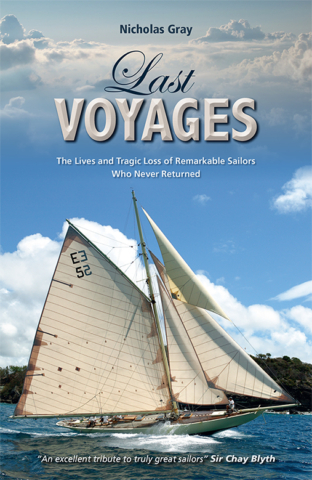 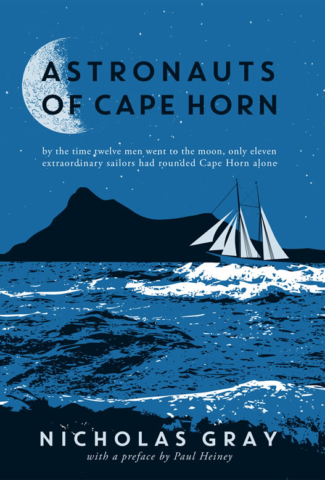 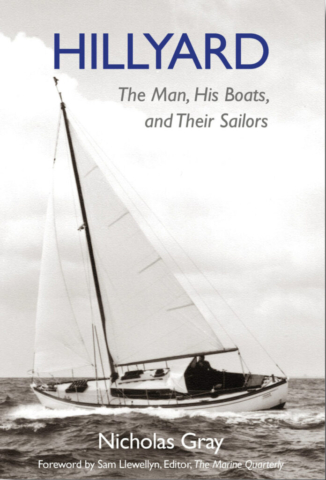 From a review of Last Voyages:

“…an unusual and absorbing book which describes the exploits and adventures of eleven great sailors… a celebration of the lives and achievements of these remarkable people.”